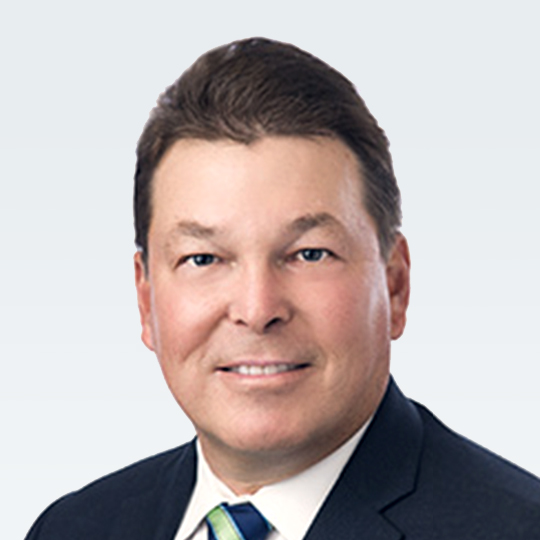 Mr. Bollermann has more than 30 years of private capital experience. Prior to joining Stellus in 2016, Mr. Bollermann was a Managing Director and Portfolio Manager for TIAA’s Private Equity and Junior Debt group from January 2011 to September 2016. At TIAA, his responsibilities including sourcing, execution and portfolio management across private equity funds, equity co-investments and junior debt securities. From May 2008 to December 2010, Mr. Bollermann served as Senior Director in TIAA’s Private Debt Placements group. From April 1999 to April 2008, he served as a Principal in the Private Debt Placements group at Banc of America Securities. Mr. Bollermann has also held positions in Debt Capital Markets at First Union Securities, Nationsbanc Securities and Chase Securities. He began his professional career with Andersen Consulting. Mr. Bollermann received a B.S.B.A in Finance from the University of Arizona where he graduated Cum Laude and an M.B.A. from the Fuqua School of Business at Duke University.

We use cookies to ensure that we give you the best experience on our website. If you continue to use this site we will assume that you are happy with it.Accept